The Bright Settlement: BRIGHT, JOHN, farmer, G.A.R., was born in Liberty township, Fairfield county, Ohio, December 8, 1832; the youngest son of John and Elizabeth Bright. John, Jr., after receiving an ordinary common school education spent his youth in farming pursuits, varied somewhat by assisting in the flour and saw mill, so long conducted by his father. Upon the death of the latter in 1853, he became owner of the home farm, a well improved and productive place, consisting of over two hundred acres, upon which is a handsome and commodious family residence, and farm buildings of a superior character. Mr. Bright is a successful farmer and prominent citizen. He is a member of the Evangelical Association Church, also of the Republican party. In 1864 he served some four months in the One Hundred and Sixtieth O. V. I. July 24, 1853, he was married to Mrs. Harriet Studer.

Circa early 1800s, this well-established neighborhood once thrived on and extended into a section of Bish Road between Coakley and Havensport Roads. As of 2020, only a large bank barn and a cemetery exist. This was once a thriving settlement, described as being 'in the heart of covered bridge country' and included the following:  Bright School, Bright Cemetery and Church, the family farm house with bank barn, a mill, and two covered bridges! Over time, the bridges were relocated, the school, church, and mill disappeared, and the farm house (including barn and surrounding acreage) was eventually sold in auction.The two-story, frame farm house stood at the top of the hill on Bish, surrounded
by a cluster of trees, directly across from the grand barn. To reach the site for a quick peek, travel Coakley Road until it makes a sharp right curve, and the barn can be seen on the right hand side, or travel via Havensport Road, making a left hand turn before the cemetery and proceeding up the hill. After the auction, for many years, the home was boarded up and remained vacant. Many expressed interest in restoring the home, however the current owner did not wish to sell. Over time, he ended up with a tall stack of letters from folks who wanted to purchase the home, due to plans to build a new home at the rear of the property. One day, (researching year - 2008?) Joe and Kelly Abbott (local residents) happened by and were able to speak with the owner on site. He explained his demolition plans, however offered the home to them if they would agree to move it to a new location.  Thankfully, they were able to quickly locate and purchase a couple of acres close by and, on a frigid winter day over frozen farm fields, the home (in sections plus an outbuilding) was moved to a its new forever site on Leonard Road (off Bader Rd). The home was beautifully restored by the Abbotts.Thankfully, the home still retained original features due to being boarded up tight all those years to prevent vandal and critter destruction. Interestingly, during the restoration, an antique metal bucket was found in the attic with the name 'Abbott' on it! Coincidence or fate? Sounds like it was meant to be! :-)

​Kudos to the Abbott Family for the fabulous restoration and for preserving history!
Bright Farm House - Built Est. 1830: 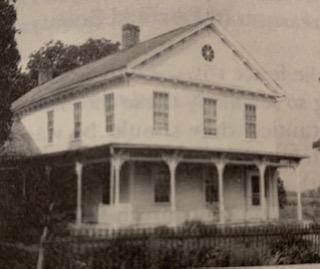 Bright Homestead still in its original location at the top of the hill on Bish Road (between Havensport and Coakley).  Circa 1968.  The Riggs Family resided here at that time. 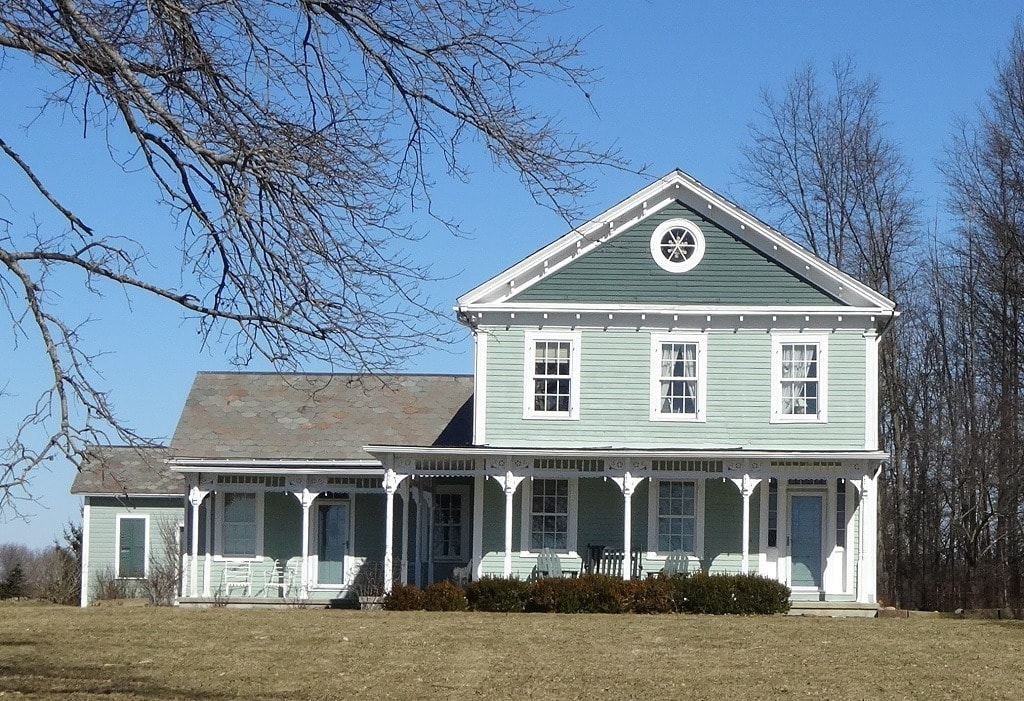 After being abandoned and boarded for many years, the home was saved from demolition and moved to a new location  nearby on Leonard Road (off Bader Road) and beautifully restored by the Abbott Family in 2008 (researching correct year - this is an approximation). ​ 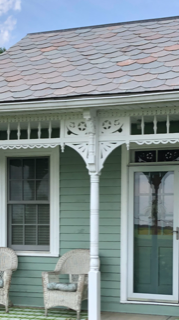 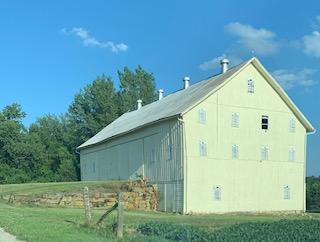 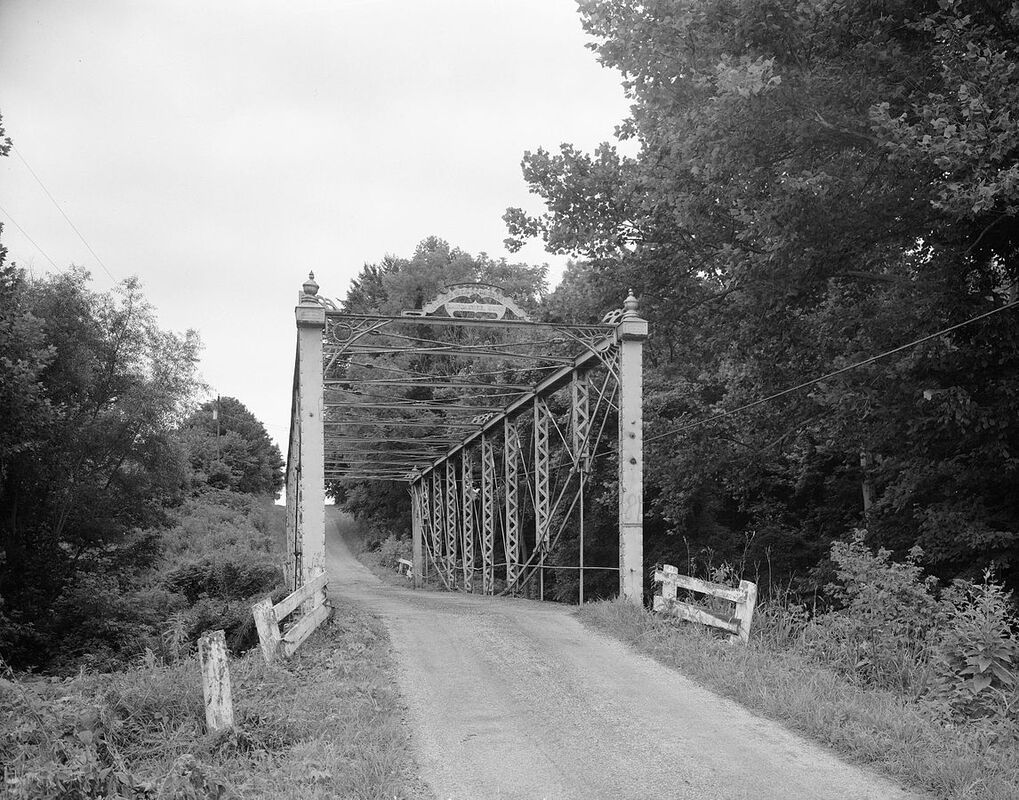 ​John Bright Covered Bridge - 1881:
​​This wooden bridge was also located near the Bright Settlement on Bish Road NW over Poplar Creek. In 1978, this bridge was re-located to the OU-L Campus. 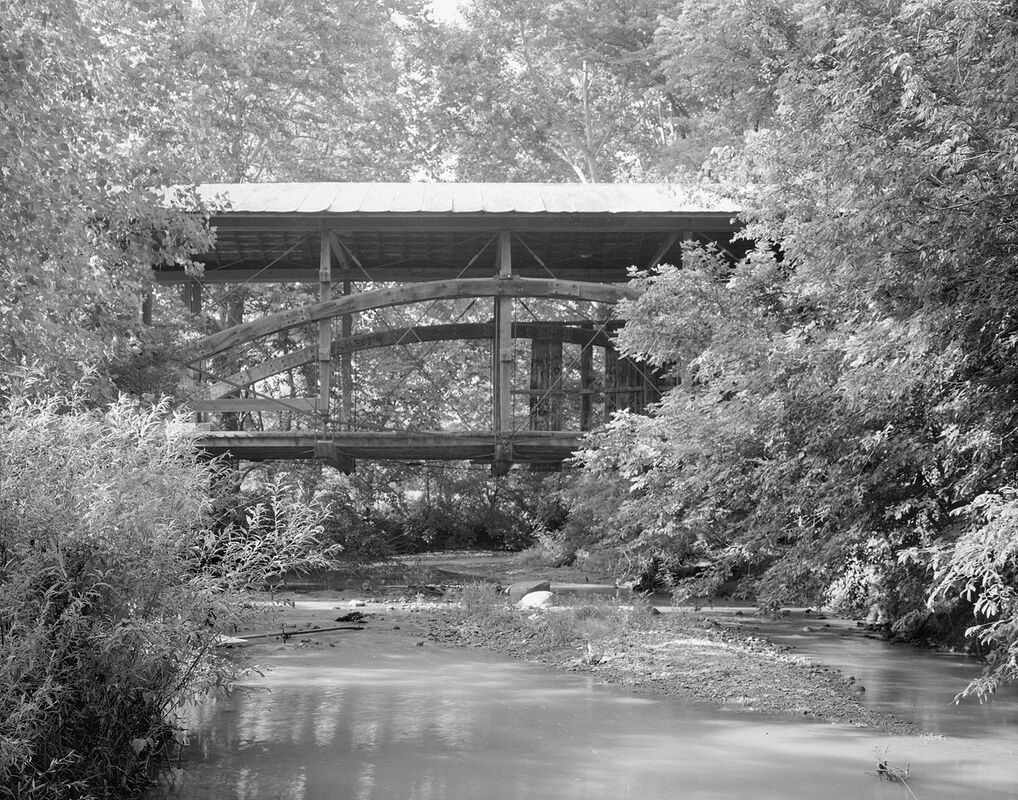 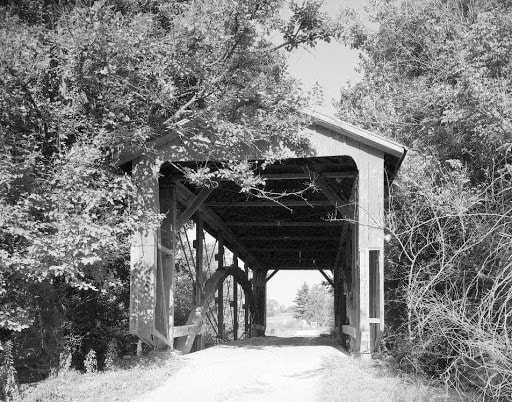 ​Bright School: (photo unavailable of the school and church listed here)
At the junction of Coakley and Bish Roads, Jacob and Mary Knepper and William Fairchild each donated one-acre, adjoining parcels for purposes of a school on or about 1876.  Located near the Bright Settlement, John Bright, Jr. gifted and burned bricks for the school (and the church mentioned here), which was named Bright School.  It is noted that a United Brethren Church also once stood very near to this location.
​
​Information Credit:  Charles Goslin - Crossroads and Fence Corners" Historical Lore of Fairfield County Volume II
​Bright Cemetery: (photo unavailable of the church listed here)
Photo from 2019.  The cemetery is surrounded by a cement wall and sits next to the road - Havensport Road.  The church was said to have been located across the road from the cemetery (on Havensport) near the end of the line of woods. 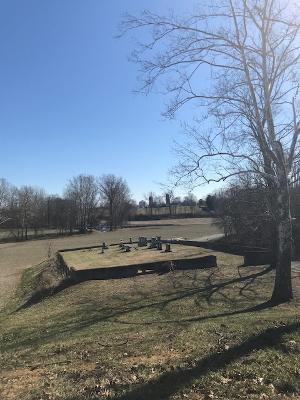 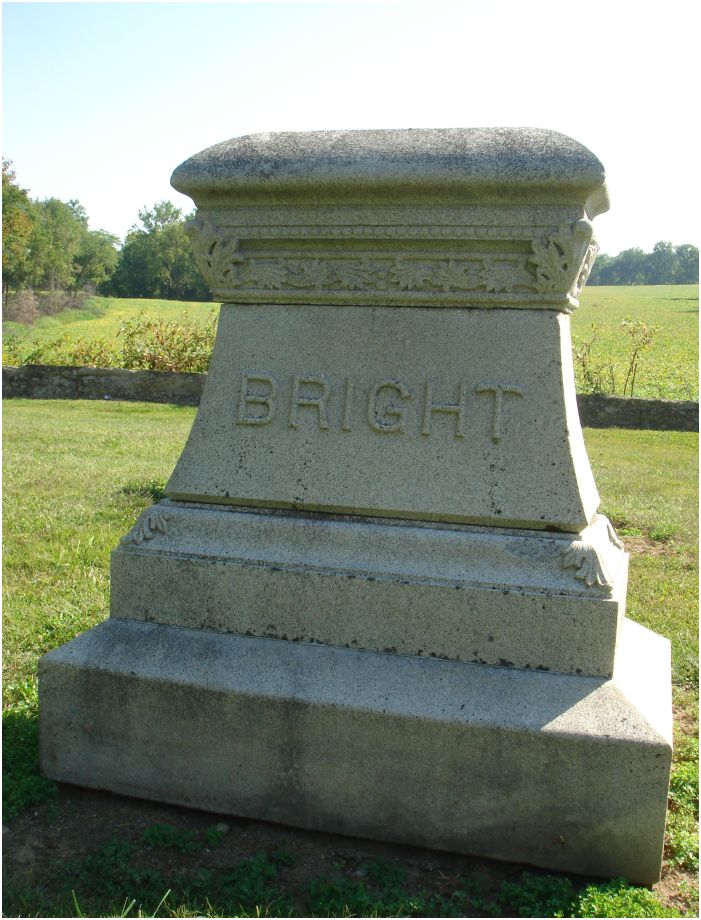 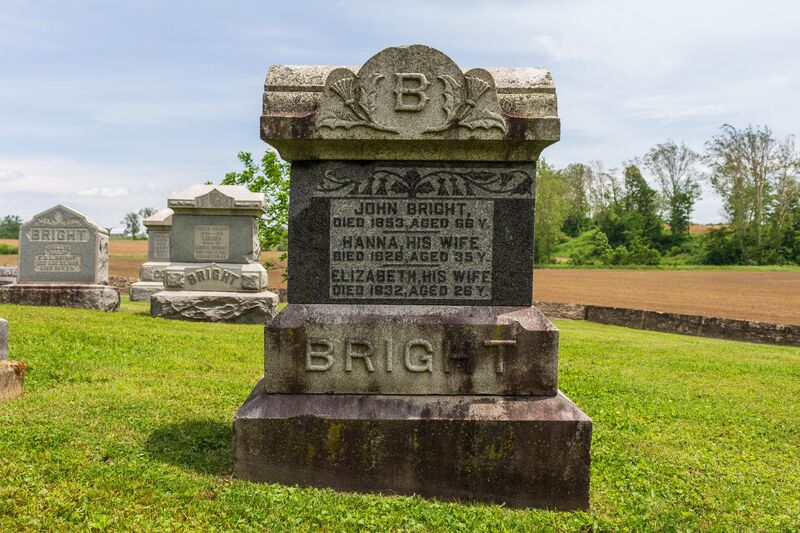